Keeper Security, Inc., which offers leading zero-knowledge, cybersecurity solutions for businesses and individuals, including PC Magazine’s 2018 Password Manager of the Year, announced at the RSA Conference (RSAC) it has won two major Cyber Defense Magazine’s2019 InfoSec Awards, one for its market-leading password management solution and one for its CEO and Co-Founder, Darren Guccione.

Cyber Defense Magazine (CDM), a leading electronic information security magazine, has spent the past six months identifying nearly 3,000 global companies who create and offer the most respected information security products and services, and named less than 200 of these companies as winners of the 2019 InfoSec Awards.

“With cybercrime continuing to gain momentum, surpassing global drug crime last year and projected to reach over $1T in theft and damages in 2019, we are proud to see Keeper Security and Darren Guccione acknowledged for offering effective and disruptive solutions to defeat these cybercriminals,” said Pierlugi Paganini, Editor-in-Chief, Cyber Defense Magazine. “They won after we reviewed thousands of infosec companies, globally, because of their mission to help stop breaches and get one step ahead of these threats, proactively.” 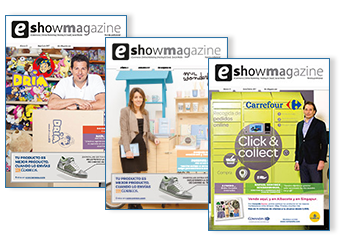